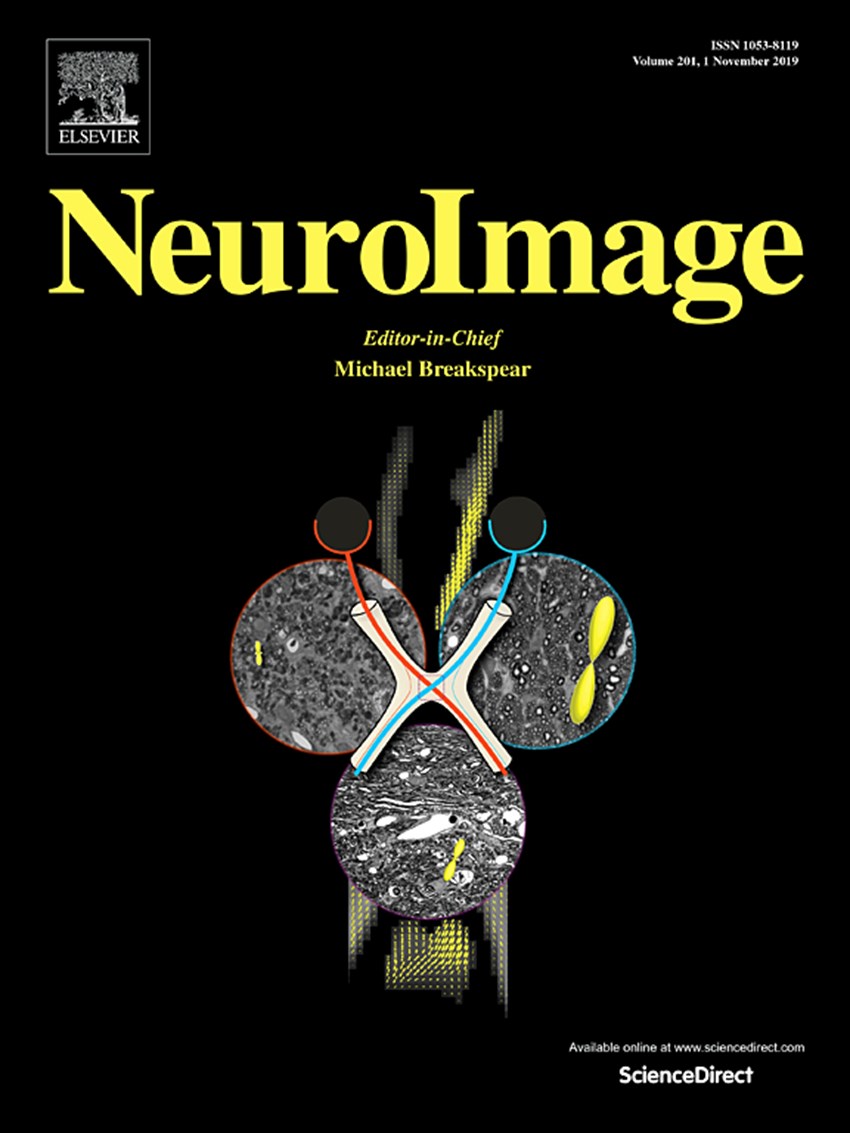 Sjoerd Ebisch publicou no âmbito do projeto de investigação 195/16 - The sense of self: A neuroimaging study of interactions between intrinsic and extrinsic self networks, apoiado pela Fundação BIAL, o artigo  I am me: Brain systems integrate and segregate to establish a multidimensional sense of self na revista NeuroImage.

“Humans experience a sense of self, which is proposed to emerge from the integration of intrinsic and extrinsic self-processing through the propagation of information across brain systems. Using a novel functional magnetic resonance imaging (fMRI) paradigm, we tested this hypothesis in a non-clinical sample by modulating the intrinsic and extrinsic self-relatedness of auditory action consequences in terms of identity and agency, respectively. In addition, the relevance of individual traits associated with altered self-experiences (e.g., psychosis-like experiences) was examined. The task-evoked fMRI results showed distinctive associations between the neural coding of identity and negative affect traits, and between agency and psychosis-like experiences. Most importantly, regarding the functional connectivity analysis, graph theoretical measures demonstrated that the simultaneous processing of identity and agency relies on the functional integration and segregation of default mode, sensorimotor, language, and executive brain networks. Finally, cross-network interactions mediated by executive and sensorimotor regions were negatively associated with psychosis-like experiences when the intrinsic and extrinsic self-relatedness of action consequences conflicted. These findings provide evidence that the self is a multidimensional phenomenon rooted in the functional interactions between large-scale neuronal networks. Such interactions may have particular relevance for self-experience alterations.”