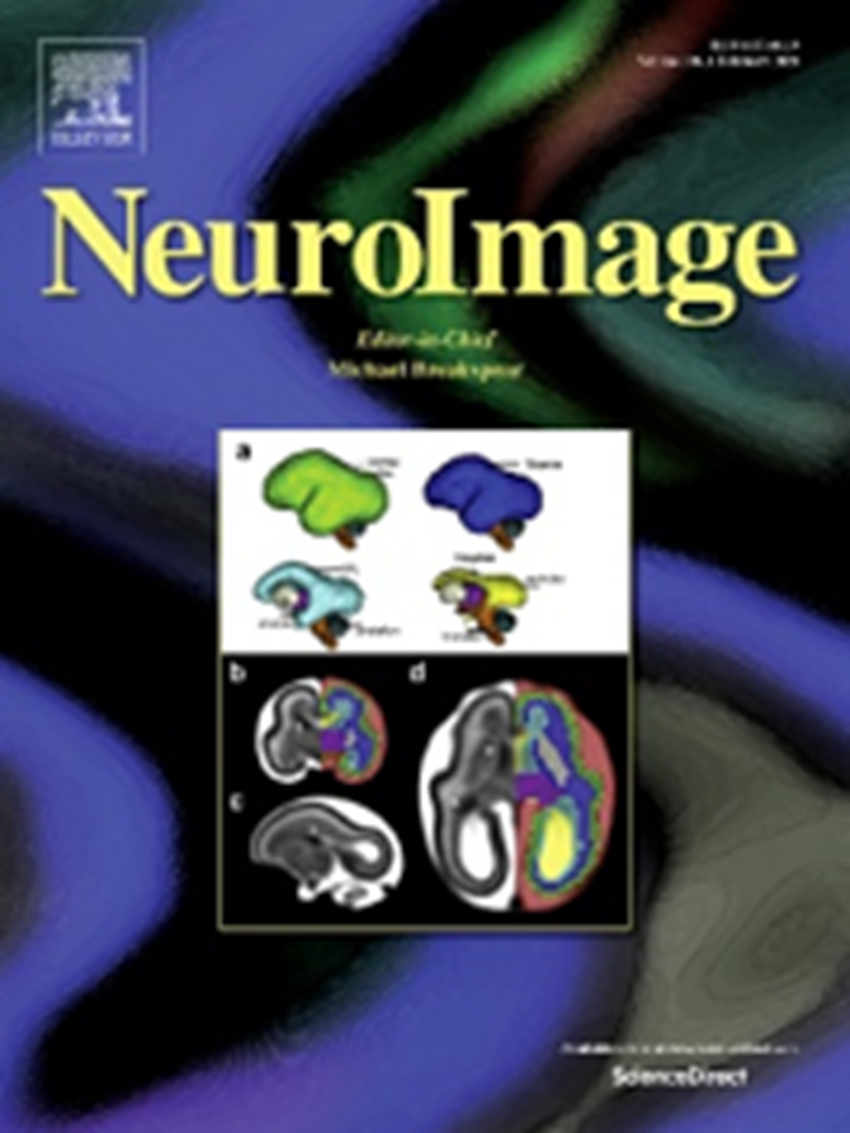 “Growing neurophysiological evidence points to a role of alpha oscillations in divergent thinking (DT). In particular, studies have shown a consistent EEG alpha synchronization during performance on the Alternative Uses Task (AUT), a well-established DT task. However, there is a need for investigating the brain dynamics underlying the production of a sequence of multiple, alternative ideas at the AUT and their relationship with idea originality. In twenty young adults, we investigated changes in alpha power during performance on a structured version of the AUT, requiring to ideate four alternative uses for conventional objects in distinct and sequentially balanced time periods. Data analysis followed a three-step approach, including behaviour aspects, physiology aspects, and their mutual relationship. At the behavioural level, we observed a typical serial order effect during DT production, with an increase of originality associated with an increase in ideational time and a decrease in response percentage over the four responses. This pattern was paralleled by a shift from alpha desynchronization to alpha synchronization across production of the four alternative ideas. Remarkably, alpha power changes were able to explain response originality, with a differential role of alpha power over different sensor sites. In particular, alpha synchronization over frontal, central, and temporal sites was able to predict the generation of original ideas in the first phases of the DT process, whereas alpha synchronization over centro-parietal sites persistently predicted response originality during the entire DT production. Moreover, a bilateral hemispheric effect in frontal sites and a left-lateralized effect in central, temporal, and parietal sensor sites emerged as predictors of the increase in response originality. These findings highlight the temporal dynamics of DT production across the generation of alternative ideas and support a partially distinct functional role of specific cortical areas during DT.”