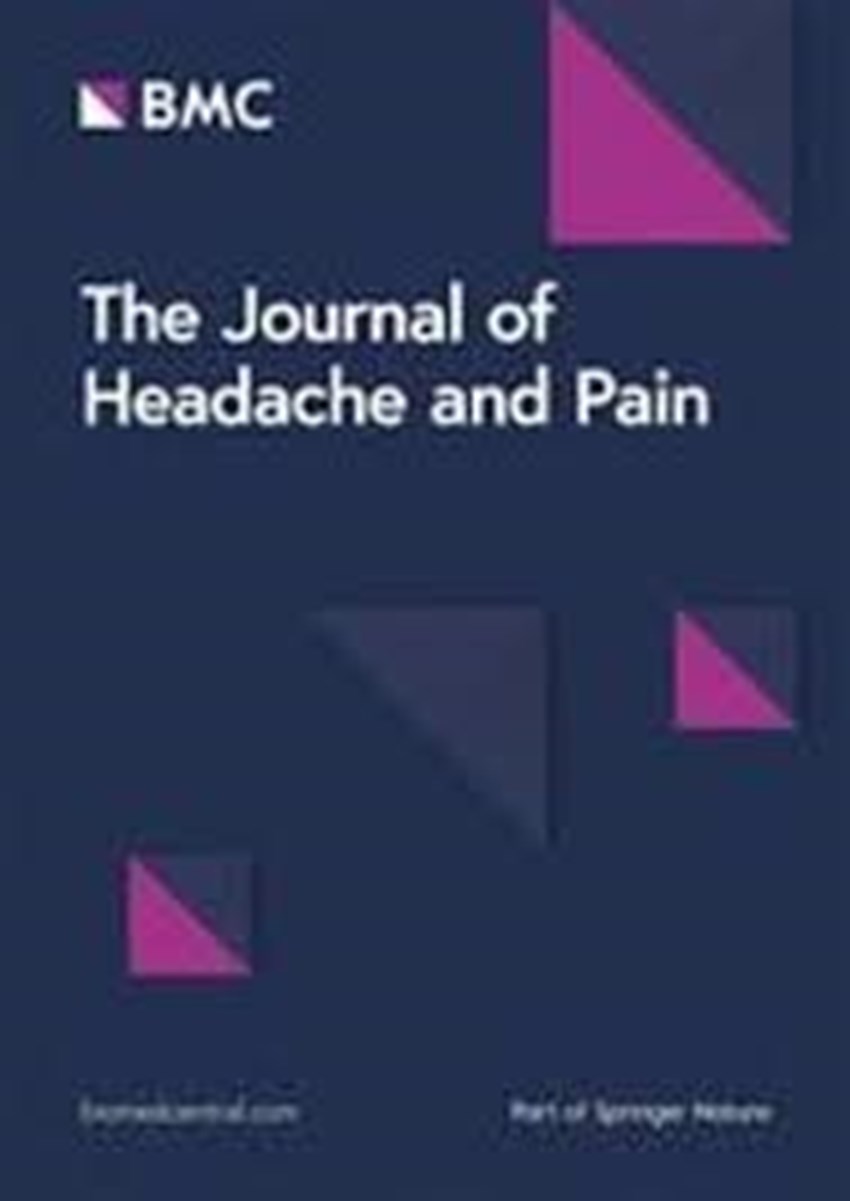 The effect of headache on cognitive performance is controversial, due to conflicting results obtained from studies in clinical or population settings. We aimed to understand if migraine and other headaches modify the rates of decline on different cognitive measures, during a 5-year interval.

A cohort of community dwelling adults (> 50 years) with migraine (MH), non-migraine headaches (NMH) and controls without headache (WoH), was assessed by a comprehensive neuropsychological battery with tests of memory, language and executive functions, repeated 5 years apart. Change in performance between baseline and reevaluation was compared between groups, and controlled for age, gender, literacy and depressive symptoms.

Migraine and non-migraine headache are not associated with increasing risk of dementia or cognitive decline at an older age although subjects with migraine have more cognitive complaints. Longer longitudinal studies are necessary to understand if this pattern persists for more than 5 years.”