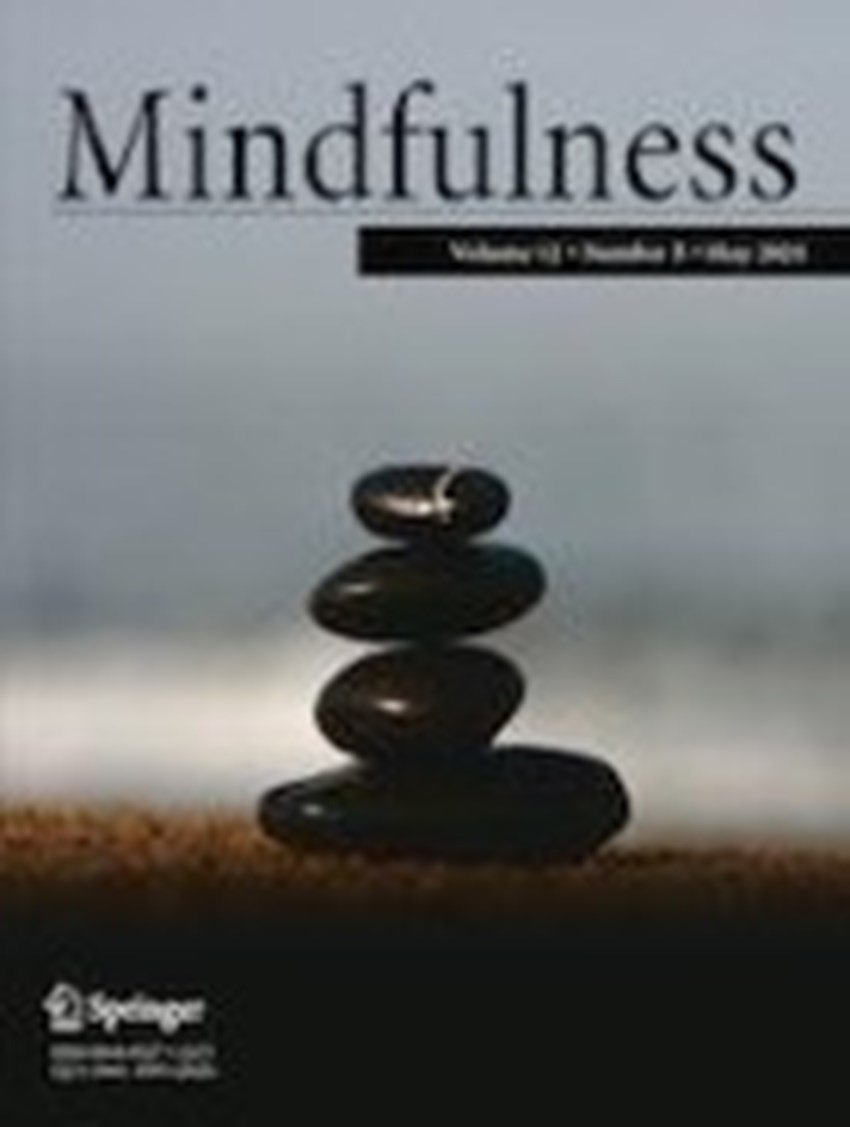 According to the influential Monitor and Acceptance Theory (MAT), mindfulness includes the two components of attention monitoring and acceptance, which, in conjunction, can explain its benefits on psychological well-being: monitoring alone would increase affective reactivity (MAT tenet 1b), but when combined with acceptance, it would lead to increased psycho-physical well-being (MAT tenet 2b). However, the studies cited in support to MAT are not completely consistent with the theory, Thus, we conducted a cross-sectional study to further test it.

In a pool of 154 participants, we measured the two mindfulness components with the Five Facets Mindfulness Questionnaire, while also assessing ill-being or psychological distress in terms of depression, anxiety, stress, and sleep disturbances, and psychological well-being in terms of life satisfaction and happiness. We then conducted hierarchical regression analysis on these data for assessing the role of monitoring, acceptance, and their interaction on the other psychological variables.

Our results show that monitoring alone marginally predicted few ill-being variables, whereas acceptance strongly predicted both reductions in psychological symptoms and increases in well-being. Moreover, no significant interaction between monitoring and acceptance was found for any of the tested variables.

The present study provides very little support for the two tested MAT tenets. On the contrary, in line with most of the available literature, our results strongly support the alternative view according to which the beneficial effects of mindfulness on psychological outcomes depend mostly on acceptance.”