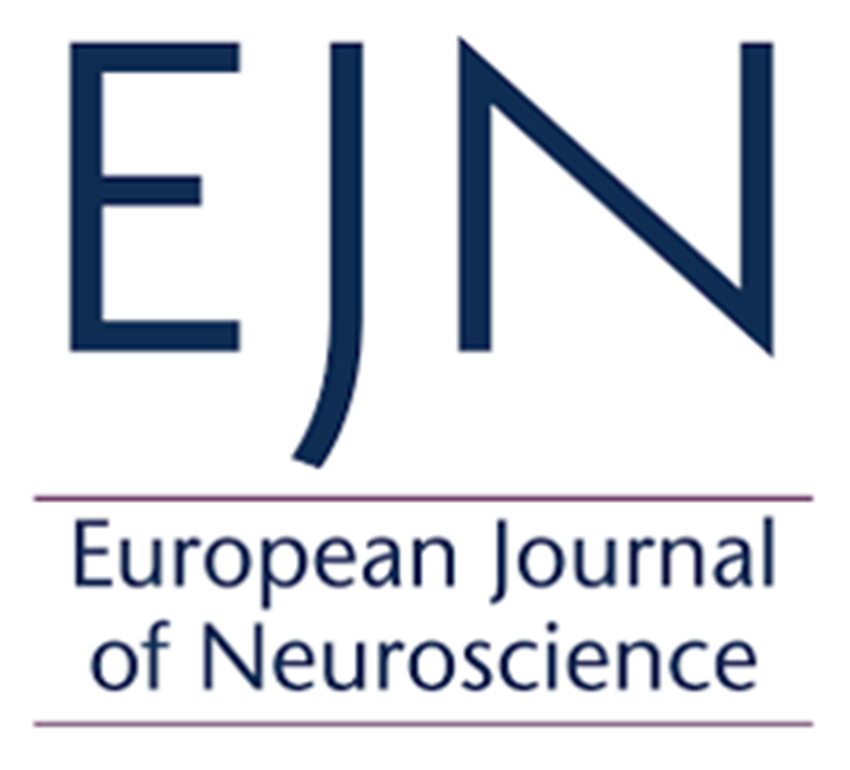 “Our research focused on the role of vision and proprioception in modulating a defensive reflex (hand blink reflex, HBR) whose magnitude is enhanced when the threatened hand is inside the peripersonal space of the face. We capitalized on virtual reality, which allows dissociating vision and proprioception by presenting a virtual limb in congruent/incongruent positions with respect to the participants' limb. In experiment 1, participants placed their own stimulated hand in far/near positions with respect to their face (postural manipulation task), while observing a virtual empty scenario. Vision was not informative, but the HBR was significantly enhanced in near compared with far position, suggesting that proprioception is sufficient for the HBR modulation to occur. In experiment 2, participants did not perform the postural manipulation but they (passively) observed the avatar's virtual limb performing it. Proprioceptive signals were not informative, but the HBR was significantly enhanced when the observed virtual limb was near to the face, suggesting that visual information plays a role in modulating the HBR. In experiment 3, both participants and avatar performed the postural manipulation, either congruently (both of them far/near) or incongruently (one of them far, the other near). The HBR modulation was present only in congruent conditions. In incongruent conditions, the conflict between vision and proprioception confounded the system, abolishing the difference between far and near positions. Taken together, these findings promote the view that observing a virtual limb modulates the HBR, providing also new evidence on the role of vision and proprioception in modulating this subcortical reflex.”