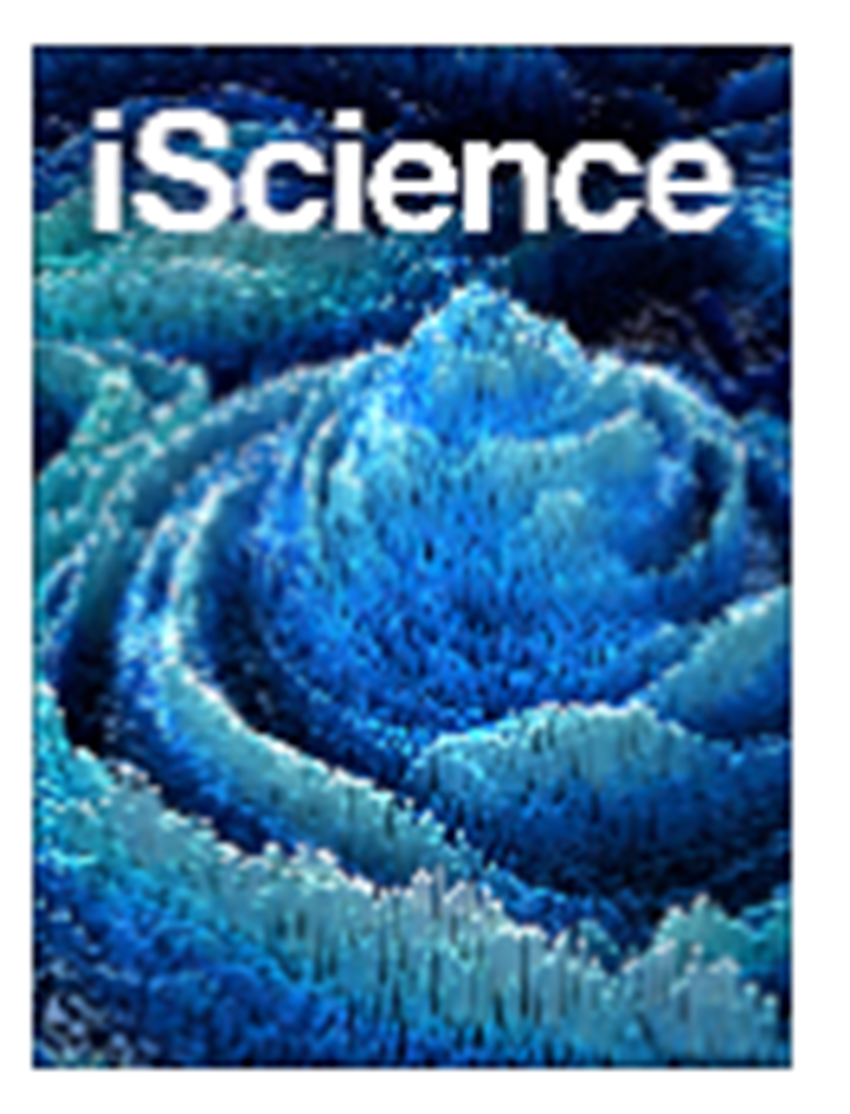 “It is increasingly assumed that domestication has equipped dogs with unique socio-cognitive skills, which raises the possibility of intriguing parallels between the social-motivational systems of the two species. However, the positive incentive value of human facial stimuli is a largely unexplored area. Here we investigated whether the owner’s face serves as a social reinforcer. In a two-way choice task N=39 dogs were presented with a short video about their owners’ head showing the face (Facing Owner- FO) vs. the back of the head (Non-facing Owner - NFO). Despite both locations containing equal food reward, dogs approached the container associated with FO more frequently (p < .001) and this was not affected by side, trial order and choice latency. However, the considerable inter-individual differences in dogs’ task performance suggest that the added social component required special social skills which need to be further explored.”