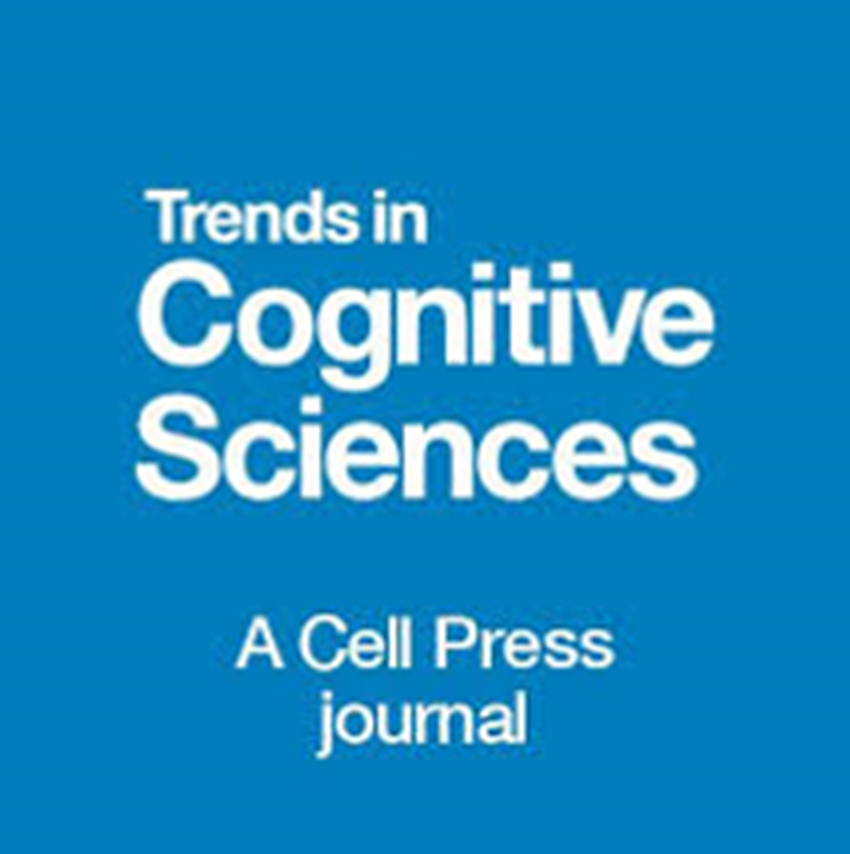 “Forty-five years ago, the first evidence of near-death experience (NDE) during comatose state was provided, setting the stage for a new paradigm for studying the neural basis of consciousness in unresponsive states. At present, the state of consciousness associated with NDEs remains an open question. In the common view, consciousness is said to disappear in a coma with the brain shutting down, but this is an oversimplification. We argue that a novel framework distinguishing awareness, wakefulness, and connectedness is needed to comprehend the phenomenon. Classical NDEs correspond to internal awareness experienced in unresponsive conditions, thereby corresponding to an episode of disconnected consciousness. Our proposal suggests new directions for NDE research, and more broadly, consciousness science.”