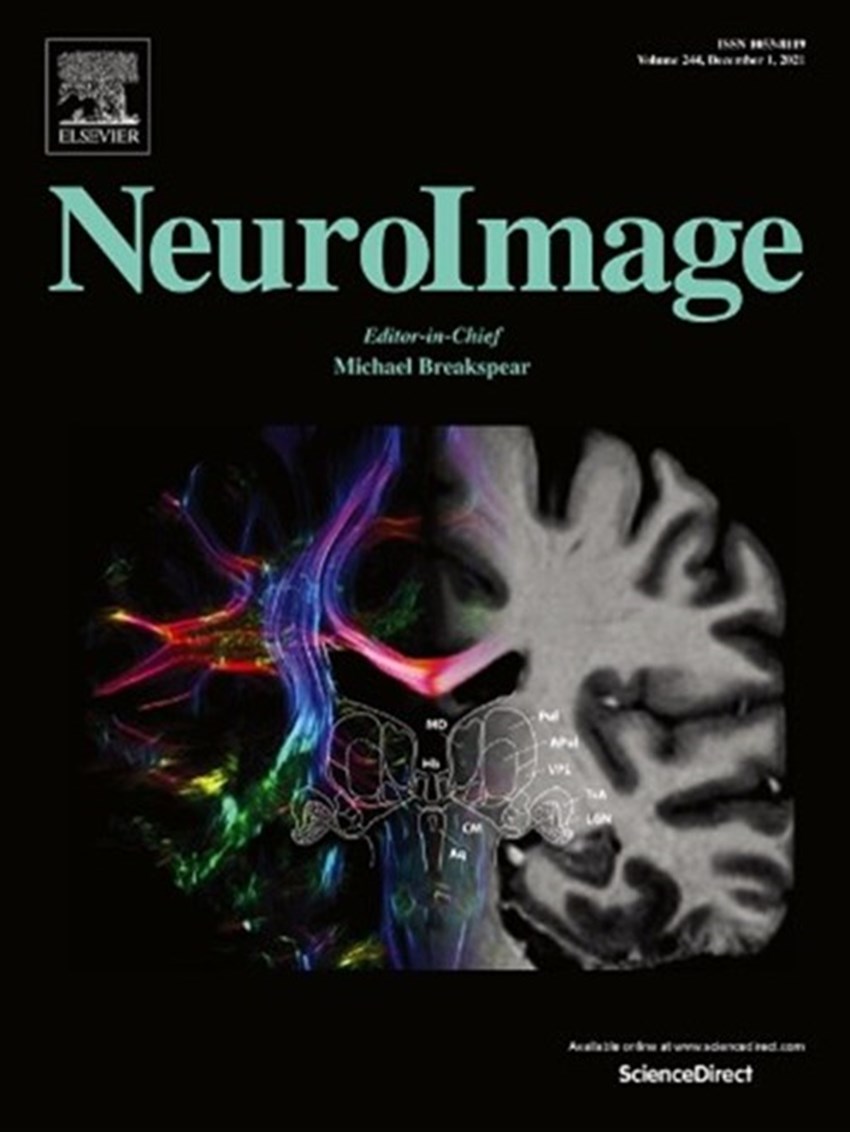 “As we move in the environment, attention shifts to novel objects of interest based on either their sensory salience or behavioral value (reorienting). This study measures with magnetoencephalography (MEG) different properties (amplitude, onset-to-peak duration) of event-related desynchronization/synchronization (ERD/ERS) of oscillatory activity during a visuospatial attention task designed to separate activity related to reorienting vs. maintaining attention to the same location, controlling for target detection and response processes. The oscillatory activity was measured both in fMRI-defined regions of interest (ROIs) of the dorsal attention (DAN) and visual (VIS) networks, previously defined as task-relevant in the same subjects, or whole-brain in a pre-defined set of cortical ROIs encompassing the main brain networks.

This is the first description of a cascade of oscillatory processes during attentional reorienting in specific anatomical regions and networks. Among these processes, a behaviorally relevant beta desynchronization in the FEF is likely associated with the control of attention shifts.”