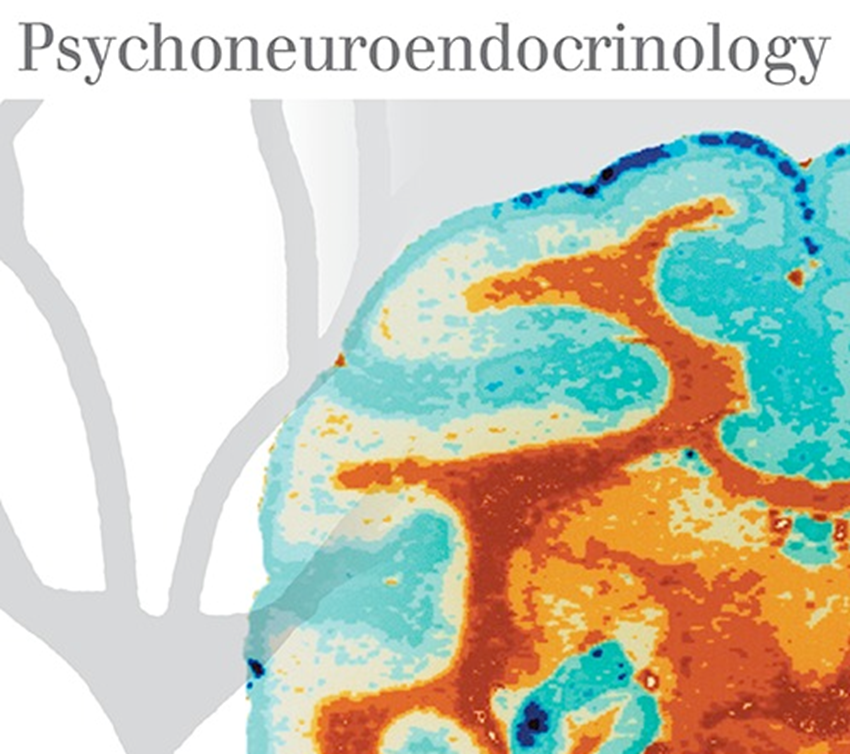 Transcutaneous auricular vagus nerve stimulation (taVNS) is a neuromodulatory technique that is thought to activate the Locus Coeruleus-Noradrenaline (LC-NA) system. Standard taVNS protocols consist of the administration of intermittent or continuous stimulation over long periods. However, there is currently a limited understanding of the temporal dynamics of taVNS modulation of cognitive processes, as well as its mechanisms of action. We argue that novel stimulation approaches, informed by established theories of the LC-NA system, are needed to further our understanding of the neurocognitive underpinnings of taVNS. In this pre-registered study, we tested whether an "event-related" taVNS protocol can modulate the LC-NA system. In a within-subject design (single session) we delivered brief trains of taVNS (3 s) during an auditory oddball paradigm. The taVNS was time-locked to the target stimuli presentation and randomly interleaved with sham stimulation. Response times (RT) and stimuli-driven pupillary diameter (PD) were used as indices of LC-NA activity. Results revealed that active taVNS increased RT to targets, as compared to sham trials. Notably, in line with current theories of LC-NA functioning, taVNS modulation of target-related pupil dilation depended on pre-stimulation PD, an index of baseline LC-NA activity. In particular, active (vs. sham) taVNS was associated with smaller pupil dilation in trials where the baseline PD was small. These results demonstrate, for the first time, the effectiveness of brief event-related taVNS in the modulation of cognitive processes and highlight the importance of using pupil size as an index of tonic and phasic LC-NA activity.