The BIAL Award in Biomedicine 2023, with the amount of 300.000 Euros, seeks to recognise a work published in the broad biomedical field within the last ten years, the results of which are considered of exceptional quality and scientific relevance.

Only works nominated by the voting members of the Jury, the members of the Scientific Board of the BIAL Foundation, previous BIAL award winners or Scientific Societies may be considered candidates for the BIAL Award in Biomedicine. The Jury may also invite other scientific institutions to submit nominations. Self-nominations are not allowed.

The BIAL Award in Biomedicine, which has the Patronage of the President of the Portuguese Republic, the Council of Rectors of Portuguese Universities and the European Medical Association, from 2019 onwards started to be attributed in odd years, alternating with the Prémio BIAL de Medicina Clínica.

“The BIAL Foundation is soliciting nominations for its 2023 Award in Biomedicine. The Award recognizes a single paper of empirical biomedical research of outstanding scientific quality published in a peer-reviewed journal since 2014. The Award consists of a prize of 300,000 Euro. Nominations may be submitted by an organized group of scientists, such as a university, society, academy, or research institute. The nominating group should not include individuals who contributed to the nominated work. Nominations are welcomed for works authored by scientists at any stage of their career, and from any country around the world.” 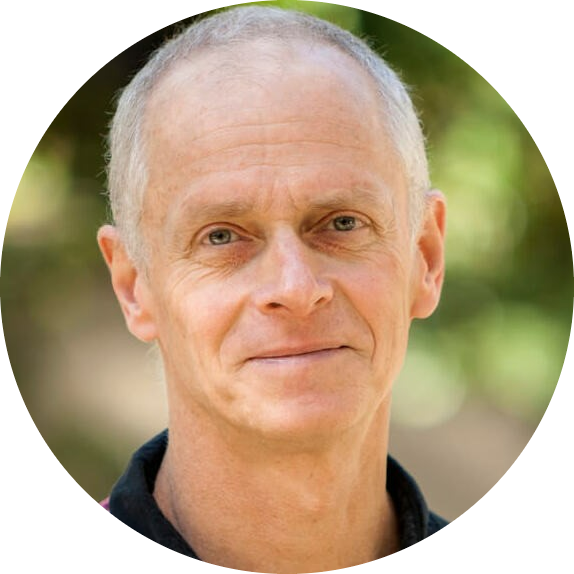 Ralph Adolphs
President of the Jury

Nominations must be sent by 30 June 2023 to fundacao@bial.com​

Nomination form up to 10 authors​

Nomination form up to 30 authors​

Note: if the number of authors is more than 30, please send an e-mail to fundacao@bial.com​

Scientific Board of the BIAL Foundation
Hugo Critchley
Menno Witter 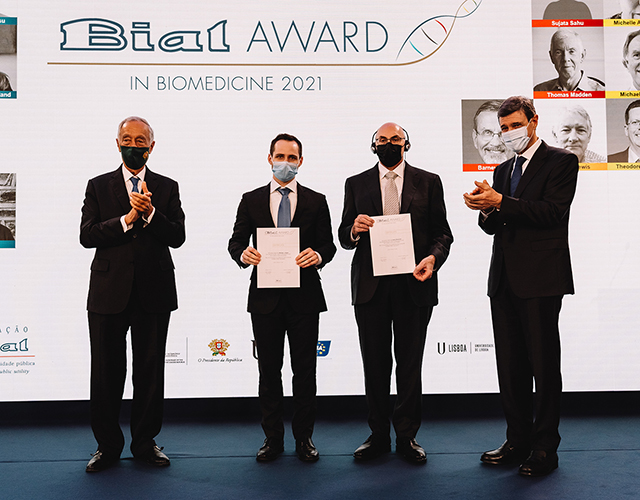 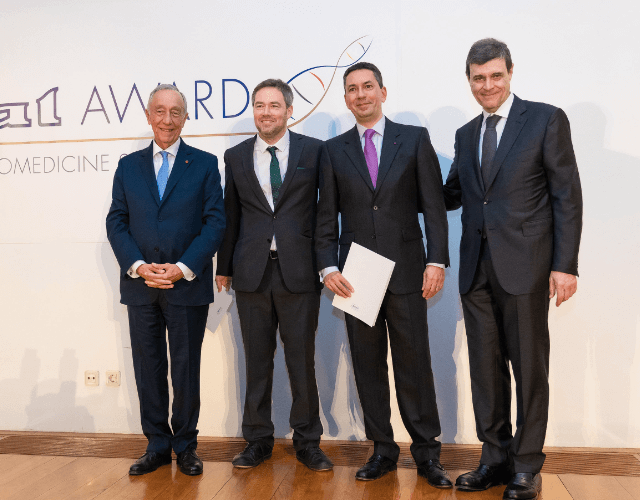 You are now navigating away from the BIAL Foundation website.

BIAL Foundation takes responsibility for its website contents. By clicking “continue” below, you will be taken to an external website, beyond our responsibility.