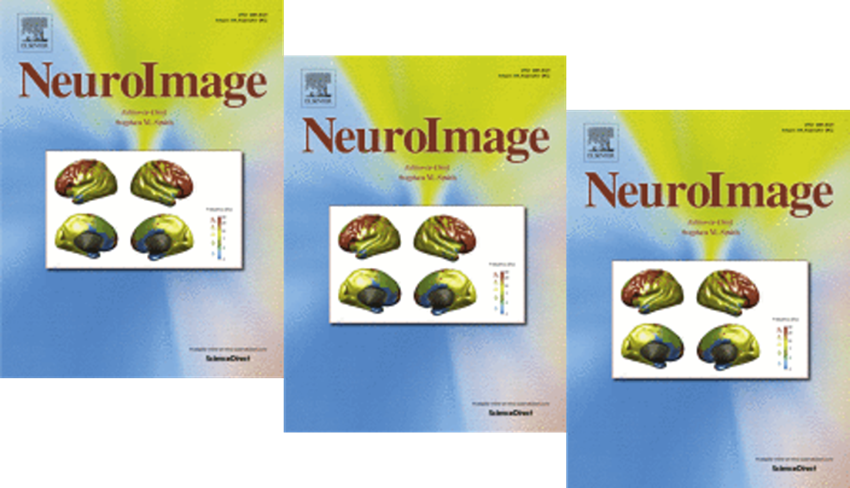 “Theoretical work and empirical observations suggest a contribution of regions along the intraparietal sulcus to the process of evidence accumulation during episodic memory retrieval. In the present study, we recorded magnetoencephalographic signals in a group of healthy human participants to test whether the pattern of oscillatory modulations in the lateral parietal lobe is consistent with the mnemonic accumulator hypothesis. To this aim, the dynamic properties and the spatial distribution of MEG oscillatory power modulations were investigated during an item recognition task in which the amount of evidence for old vs. new memory decisions was manipulated across three levels. A data-driven approach was employed to identify brain nodes where oscillatory activity was sensitive to both retrieval success and the amount of evidence for old decisions. The analysis identified three nodes in the left lateral parietal lobe where the event-related desynchronization (ERD) in the alpha frequency band showed both effects. Further analyses revealed that the alpha ERD in the intraparietal sulcus, but not in other parietal nodes: i. showed modulation of duration in response to the amount of evidence for both old and new decisions, ii. was behaviorally significant, and iii. more accurately tracked the subjective memory judgment rather than the objective memory status. The present findings provide support for a recent anatomical-functional model of the parietal involvement in episodic memory retrieval and suggest that the alpha ERD in the intraparietal sulcus might represent a neural signature of the evidence accumulation process during simple memory-based decisions.”