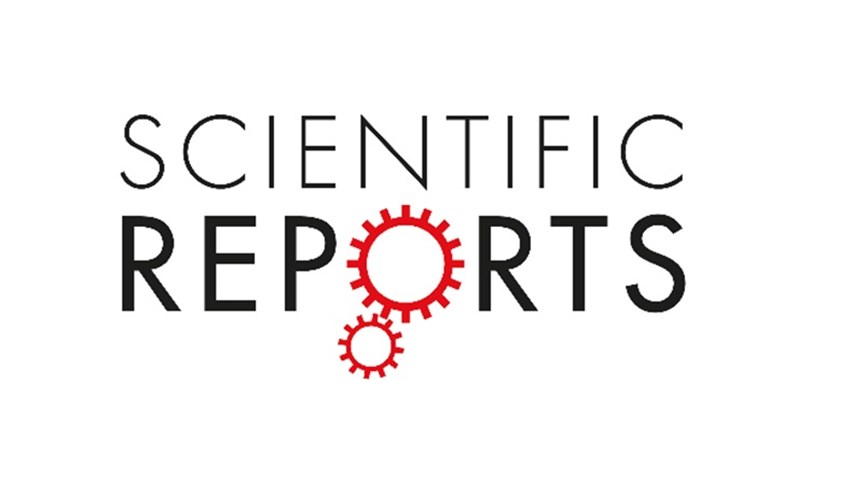 “A high proportion of pet dogs show fear-related behavioural problems, with noise fears being most prevalent. Nonetheless, few studies have objectively evaluated fear expression in this species. Using owner-provided video recordings, we coded behavioural expressions of pet dogs during a real-life firework situation at New Year’s Eve and compared them to behaviour of the same dogs on a different evening without fireworks (control condition), using Wilcoxon signed ranks tests. A backwards-directed ear position, measured at the base of the ear, was most strongly associated with the fireworks condition (effect size: Cohen’s d = 0.69). Durations of locomotion (d = 0.54) and panting (d = 0.45) were also higher during fireworks than during the control condition. Vocalisations (d = 0.40), blinking (d = 0.37), and hiding (d = 0.37) were increased during fireworks, but this was not significant after sequential Bonferroni correction. This could possibly be attributed to the high inter-individual variability in the frequency of blinking and the majority of subjects not vocalising or hiding at all. Thus, individual differences must be taken into account when aiming to assess an individual’s level of fear, as relevant measures may not be the same for all individuals. Firework exposure was not associated with an elevated rate of other so-called ‘stress signals’, lip licking and yawning.”